What you consume throughout pregnancy is crucial for both mom and the baby's well-being.  Moringa is one food that has piqued the interest of pregnant women. We'll talk about it and whether it's safe to use during pregnancy. A 2008 study revealed several fascinating features about its leaves. They discovered that they were high in "edestine," a vitamin K1 precursor containing iron, thiamin, riboflavin, niacin, pantothenic acid, and pyridoxine. This information means that its leaves are extremely nutritious and, among other things, aid in the strengthening of your immune system. Here are the benefits of moringa during pregnancy: 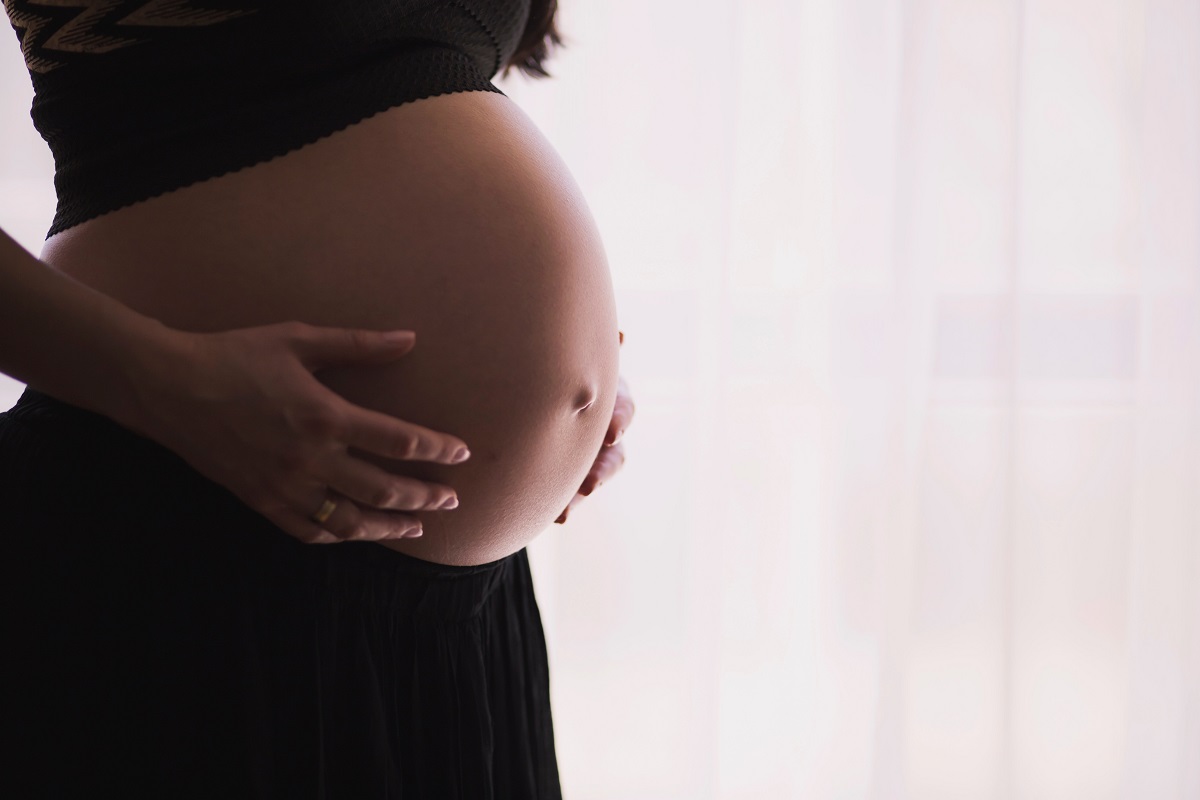 Moringa is a plant that grows wild in India and other parts of the world. It's high in proteins, vitamins, and minerals; therefore, it's good for fighting malnutrition. A  study conducted on the Effect of its leaves during pregnancy on growth and morbidity in 0–5 months showed that its leaves protect infants from undernutrition. The effects of the leaf powder, its leaf extract, and folic acid capsules on neonatal growth patterns were examined in that study. These supplements were administered to women throughout the last trimester of the pregnancy and one month after delivery. According to the findings, the neonates in the two leaf groups had decreased under nutrition, stunting, and wasting. There appears to be sufficient evidence to conclude on the benefits of its usage in usually developing newborns.

It provides a nutrient-dense energy boost because of its high content of proteins, vitamins, and minerals. Nutritional research revealed that the leaf contains over 30% protein. It also has minimal fat content, making it an excellent complement to a cardio diet. These nutrients are essential for practically everyone, and they are vital for pregnant women, who typically require additional supplementation to guarantee their baby's expected growth.

During pregnancy, nutrients like iron and folate become significantly more critical to the body. Each of these minerals is confirmed to be abundant in its leaves.  Research was done on the effect of complementary foods fortified with the leaf powder on hemoglobin concentration and growth of infants in the Eastern Region of Ghana. The results hypothesized that infants who were provided supplemental foods containing its leaf powder would have a considerably more prominent increase in hemoglobin concentration as an immediate result.

Digestive problems can be helped by moringa. Pregnancy-related constipation, diarrhea, bloating, and cramps are common complaints among pregnant women. Moringa has high fiber content, up to 9%, which improves digestion and nutritional assimilation. Faster digestion aids in the removal of unwanted elements from the intestine. Furthermore, pregnant women are at risk for gestational diabetes in their pregnancy. It can indirectly aid with this issue by resulting in better digestion and managing hormones that affect hunger and metabolic activity.

In the assessment of moringa and pregnancy it’s clear that  taking moringa while pregnant can be beneficial for both the pregnant mother and the baby.